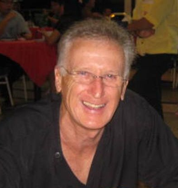 Bryan Wade was born in Leeds Yorkshire and went on to become a world-famous motocross rider.

Wadie, as he’s affectionately known, raced all over the world and won five Motocross Championships; the only rider ever to win all three major categories 125cc / 250cc / 500cc.

Wearing his distinctive black and white crash helmet, he was regularly seen on Saturday afternoon TV sports programs during the ’60s and 70’s fighting his way to the front through the mud, mire and rain, entertaining armchair viewers sitting comfortably at home with their beer!

In the late ’70s, with his career drawing to a close, Bryan set up “Train with Wade”, which blossomed into the British Motocross Racing School and in turn gave him the opportunity to pass on his race knowledge and know-how to up and coming riders in the UK.

Much later, he decided to put his thoughts and idea’s about life down on paper, but this didn’t work out exactly as he had planned. After several false starts and numerous dead ends, the tentative project suddenly changed direction and took on a life of its own.  Several years later numerous ideas matured and came together, blossoming into a compelling novel called “Recycled Lives”.

He says it’s been the longest and most painful gestation period in his entire life.  Racing motorbikes was a doddle by comparison!

Who are these Children? 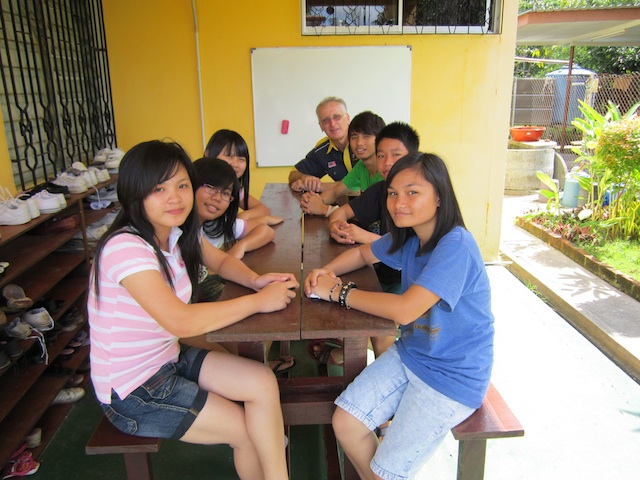